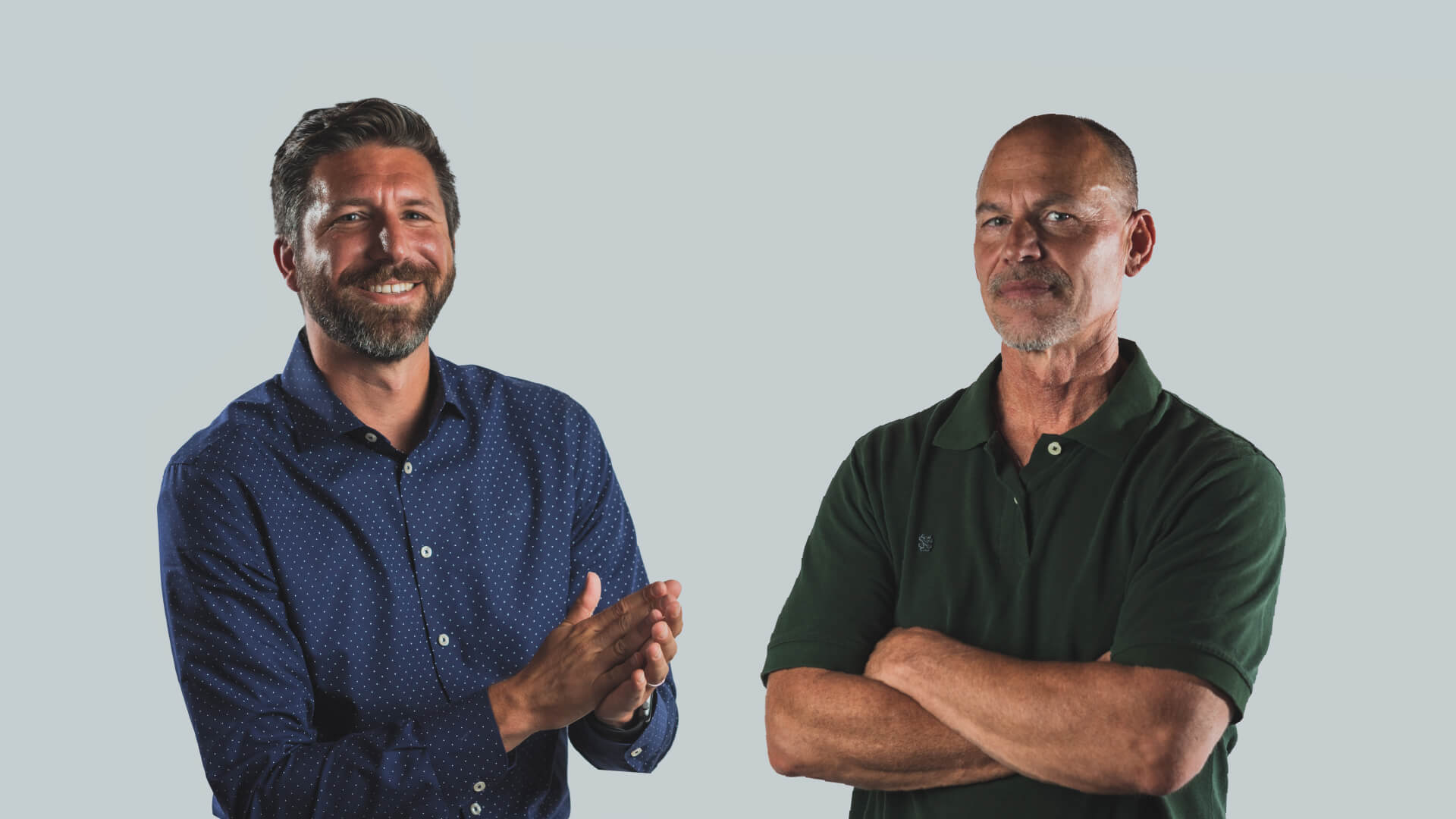 Riley announced an elevated leadership team with Dan Hoedeman promoted to President and Dave Plamann promoted to Chief Operations Officer. Plamann is the first COO and Hoedeman will be just the second President in the agency’s 30-year history.

“Dan has been pivotal in creating momentum and success for Riley,” said Founder Tom Hayes. “He has three qualities that you typically can’t find in one leader: he drives business, he strategically moves that business forward and, finally, he inspires all involved to move forward. I’m excited for the future of the agency as we create the next generation of Riley.”

Hoedeman joined Riley in 2013 and was most recently VP Engagement, playing a strong part in the organic growth of long-term partners like Delta Air Lines and new business wins including Uponor, Smiths Medical, and a top five financial services company.

“This is a great opportunity,” said Hoedeman. “Riley has a great history, but more importantly the work we have done over these past two years will create a bright future for us and our clients. Our team is a group of happy warriors: talented, positive, collaborative and dedicated to great work for complex categories and businesses. I am honored to serve them.”

Prior to Riley, Hoedeman helped drive dramatic growth at digital agency Modern Climate. He has also spent time at Carmichael Lynch and Fallon. Over his career, Hoedeman has helped shape the strategy and award-winning work for brands like Delta SkyMiles, Subaru, Intel, Post-It Notes, Duracell, and Dave, among others.

Dave Plamann has been elevated to Chief Operations Officer. Plamann joined the agency in 2013 bringing a wealth of operations and financial know-how to Riley.

“As our financial and operations leader, Dave has been instrumental in creating a disciplined shop that still allows creativity to flourish,” said Tom Hayes. “More than ever, our clients demand strong financial accountability and efficiency. Dave makes both happen.”

Prior to Riley, Plamann had senior roles at Olson, Russell Herder, and other non-agency businesses.