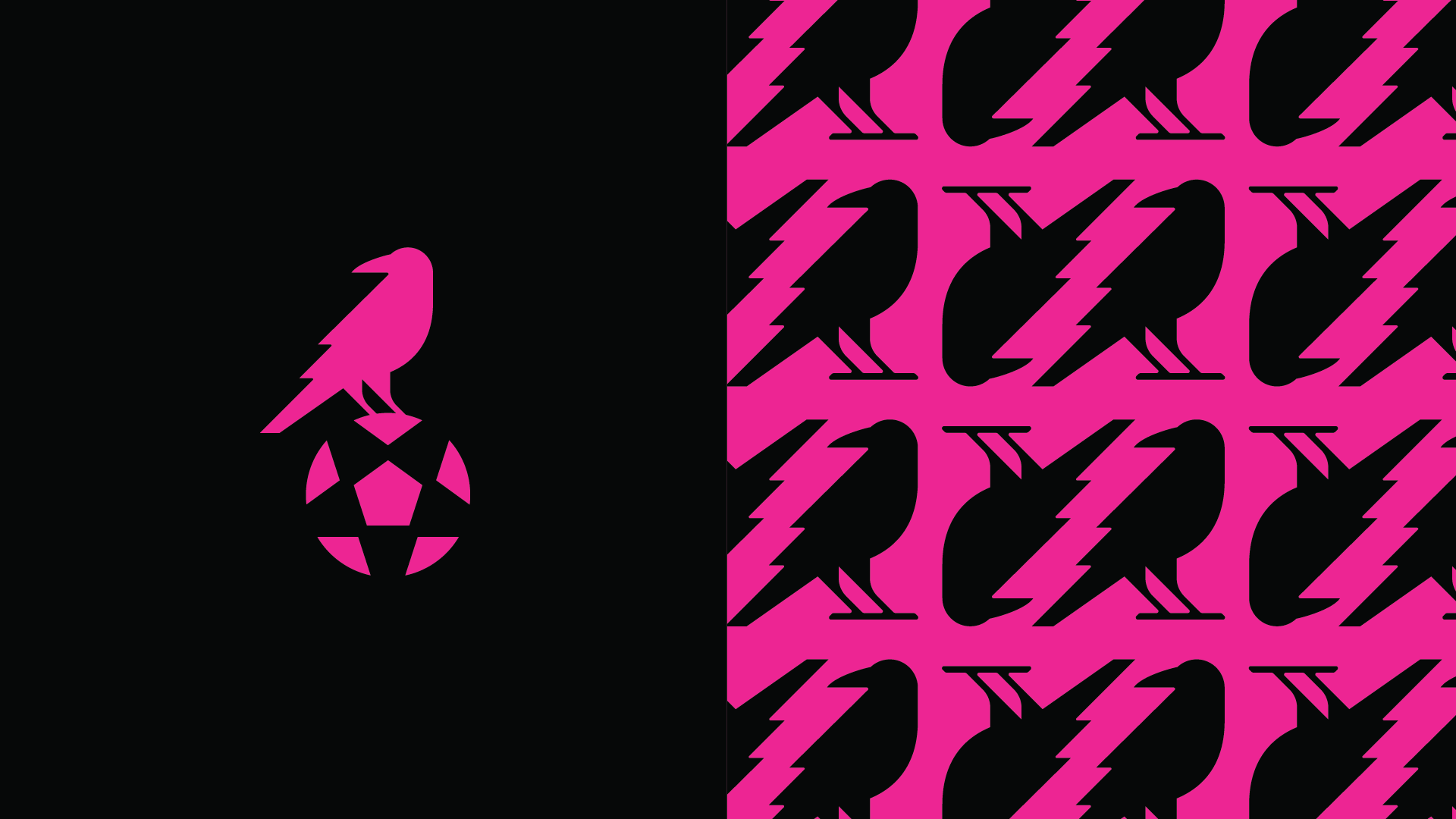 Riley has worked with Minneapolis City SC, a minor league soccer team that competes in the fourth tier of American soccer, since the club launched in 2016. ​Since that first season, the Crows, as the team is called, have grown from threadbare startup to drawing over 1,000 fans per game and getting plaudits for their branding, design, and merchandise.

“We wouldn’t be where we are today without the creativity of Riley” said Adam Pribyl, the club’s general manager. “They have brought to life the passion that we bring to this and the irreverent and slightly ridiculous sense of humor we have.”

For the upcoming season, which includes Minneapolis City competing in the U.S. Open Cup against professional teams from all levels including Major League Soccer, the Riley team developed some fresh fan merch. 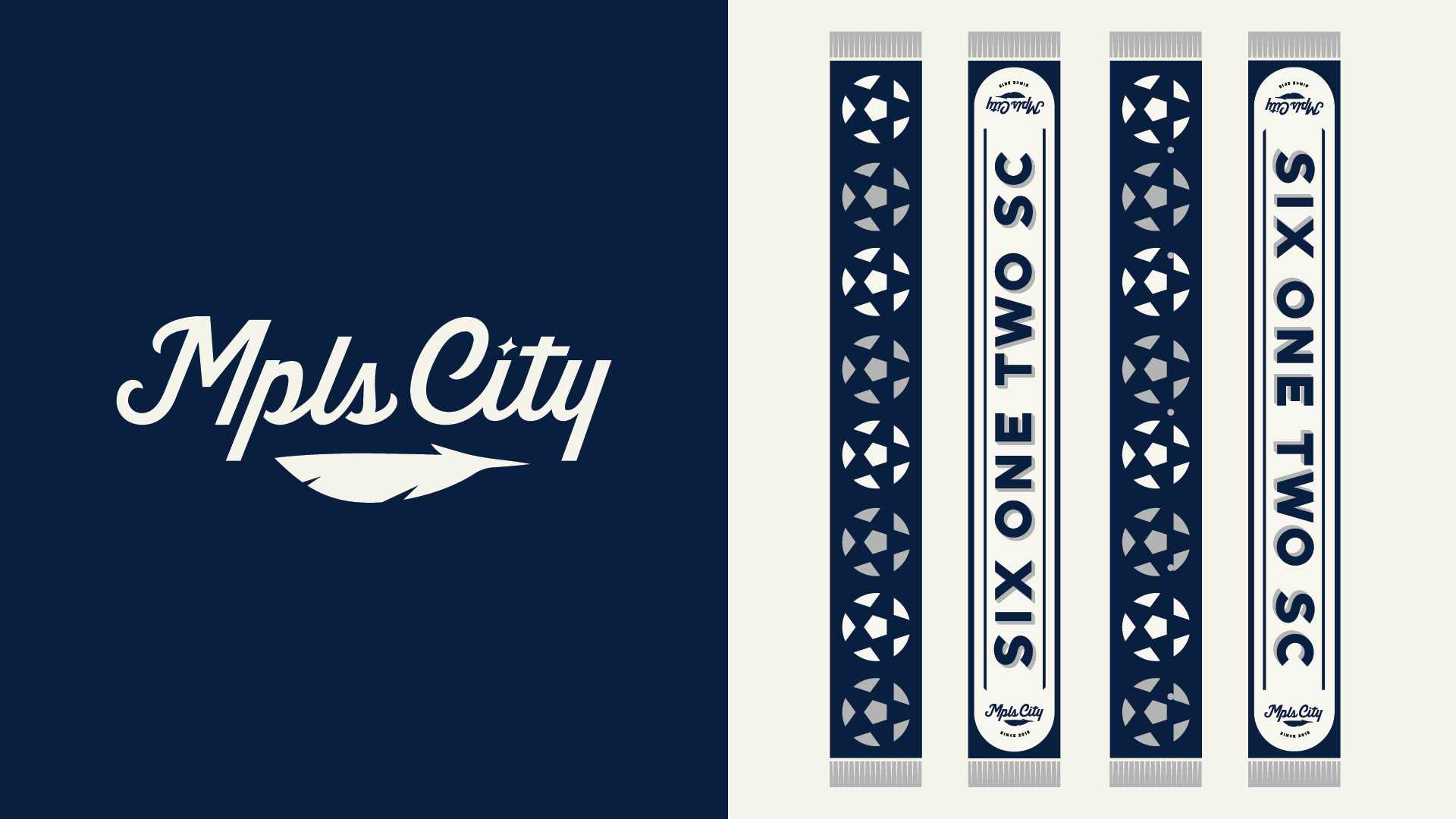 “It’s a competitive category with a ton of beautiful work” said Trent Edwards, VP of Creative at Riley. “The pro teams have more money to spend and more free media so our only hope to create a brand that got noticed was to aggressively buck the trends of the category. Our brief was to create a grassroots brand that would continue to be defined by the fans.”

The merchandise designs will continue to roll out throughout the 2022 season.