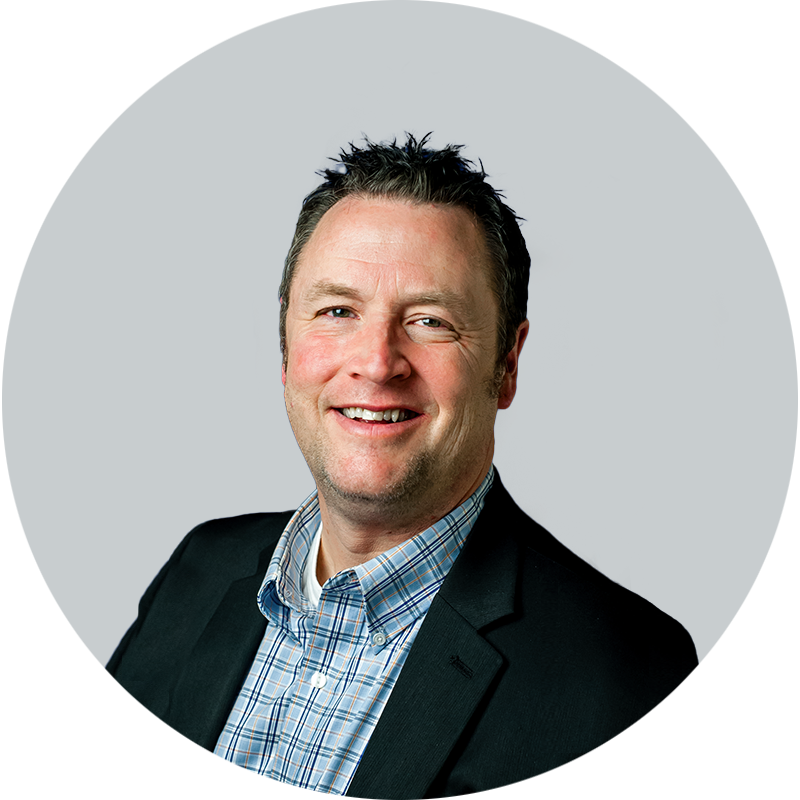 T.J. McLeod has spent his career in the digital space. He cut his teeth on SEO and digital media buying which launched his career in digital marketing and did it by, literally, inventing the way forward. From founding an internet cafe near the University of Minnesota, to founding social media planning and buying tool CampaignBuddy, to co-founding Wisdom Gaming, to operating a large digital media consultancy for over 15 years, he is a creator and entrepreneur and forever thankful for the internet. He is smart, seasoned, and great at driving growth and building and managing high-performance marketing teams.

When he’s not buried in his laptop, he’s got four Leonbergers and three kids keeping him busy.